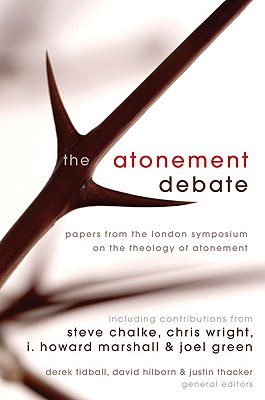 Recent days have seen a debate among evangelicals over how the death of Christ is to be interpreted. When a popular British evangelical leader appeared to denounce the idea that God was punishing Christ in our place on the cross as a "twisted version of events," "morally dubious," and a "huge barrier to faith" that should be rejected in favour of preaching only that God is love, major controversy was stirred. Many thought the idea of penal substitution was at the heart of the evangelical understanding of the cross, if not the only legitimate interpretation of the death of Christ. Yet for some time less popular evangelical theologians had been calling this traditional interpretation of the atonement into question. So, is the traditional evangelical view of penal substitution the biblical explanation of Christ's death or one of many? Is it the non-negotiable heart of evangelical theology or a time-bound explanation that has outlived its usefulness? What does the cross say about the character of God, the nature of the law and sin, the meaning of grace, and our approach to missions?The public debate which resulted was often heated. In order to act as reconcilers, the Evangelical Alliance and the London School of Theology called for a symposium in which advocates of the different positions could engage with each other. The symposium, which was attended by some 200 participants, was held when the July 7th bombings took place in London and drew together many of Britain's finest evangelical theologians. This book contains the collection of papers given at the symposium, supplemented by a few others for the sake of rounding out the agenda, and grouped in convenient sections.

Title: The Atonement Debate: Papers from the London Symposium on the Theology of Atonement 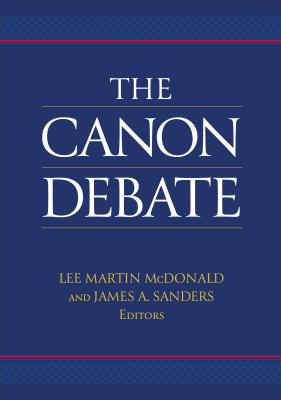 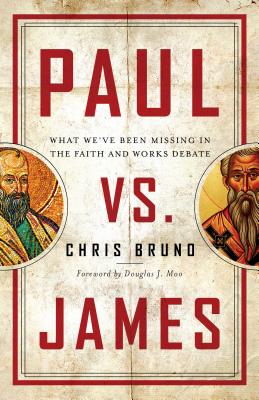 Paul vs. James: What We've Been Missing in the Faith and Works Debate

c10 Things You Should Know About the Creation Vs. Evolution Debate 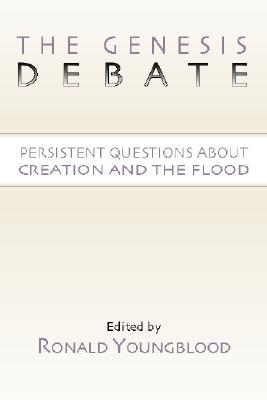 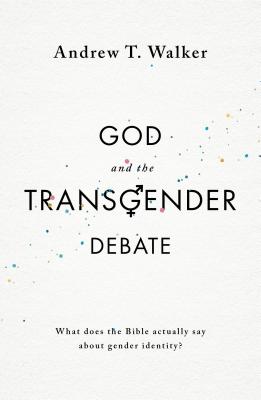 God and the Transgender Debate 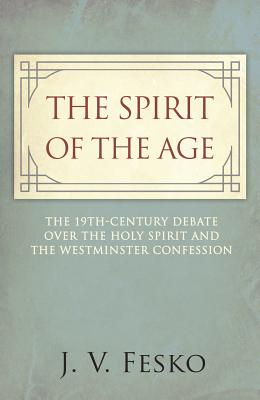 The Spirit of the Age: The 19th Century Debate Over the Holy Spirit and the Westminster Confession 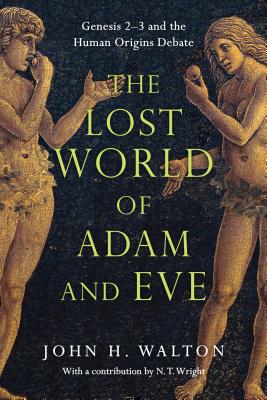 The Lost World of Adam and Eve: Genesis 2-3 and the Human Origins Debate