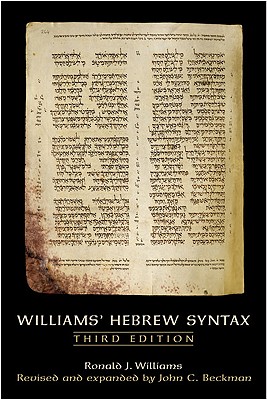 Although the morphology and lexicon of Hebrew are reasonably well understood, its syntax has long been a neglected area of study. Syntax, the relationship of words to one another, forms, together with morphology, the material of grammar. Its relative importance varies according to the language considered. This is particularly true of word order, for when an inflected language loses its case endings, word order assumes many of the functions of the former cases. This outline by Professor Williams re-emphasizes the significance of word order in Hebrew. Developed over fifteen years in a formal course on Hebrew syntax at the University of Toronto, it treats the syntax of the noun, the verb, particles and clauses, with a selection of illustrative examples. Its contents are based on classical Hebrew prose, but some account is also taken of the deviations in later prose and poetry. In this new edition English translations have been provided for all Hebrew phrases and sentences, and the bibliography has been expanded. 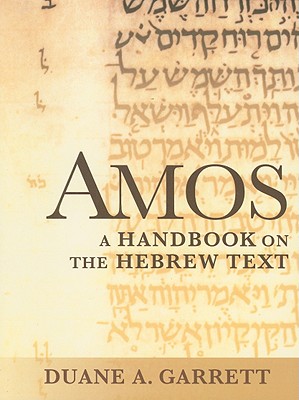 By: Duane A. Garrett

Rekindled: How to Keep the Warmth in Marriage 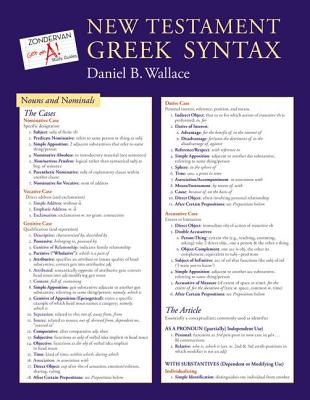 By: Wallace, Daniel B. 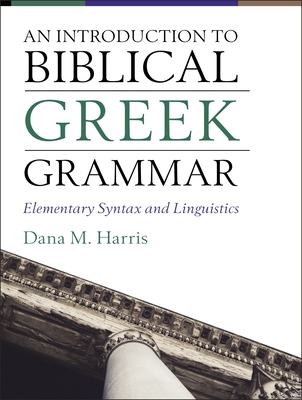 An Introduction to Biblical Greek Grammar: Elementary Syntax and Linguistics 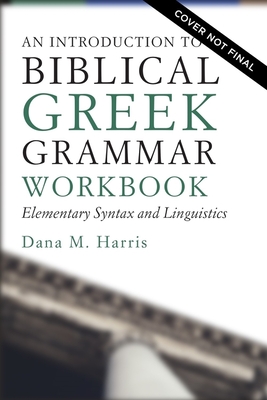 An Introduction to Biblical Greek Workbook: Elementary Syntax and Linguistics 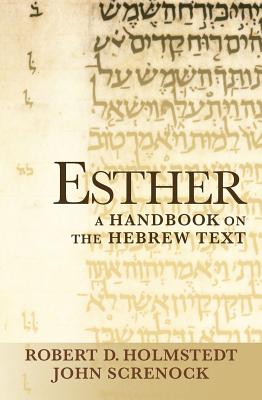 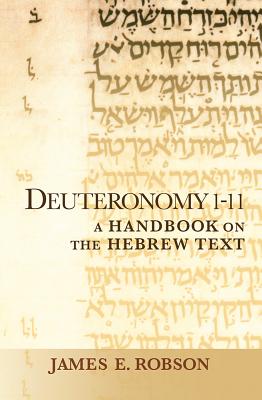