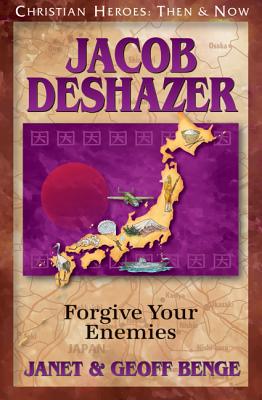 Three thousand feet above China, it was Jake's turn to jump. He slid his pistol, knife, and ration packets into the pockets of his leather jacket and edged toward the open hatch of the B-52 bomber. He checked the tension on the harness of his parachute, made sure the handle of the ripcord was free, and then began lowering himself out of the hatch and into the darkness. One of the famous Doolittle Raiders who first attacked Japan after the bombing of Pearl Harbor, Jacob DeShazer knew this one-way mission was dangerous. Indeed, it led to his capture as a prisoner of war. Beaten, malnourished, and alone in his cell, Jacob was given a Bible - and far away from home, this American soldier became a Christian. After the war, Jacob returned to japan and served his former enemy for thirty years as a missionary. His testimony of forgiveness and reconciliation - of love over hate - inspires a powerful gospel message for our lives today.

John Smith: A Foothold in the New World (Heroes of History) 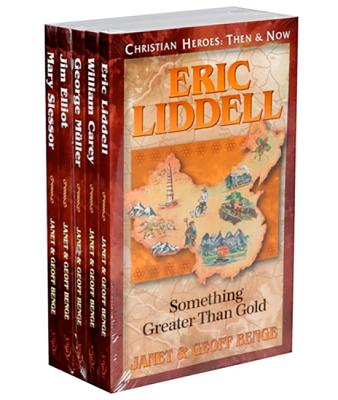 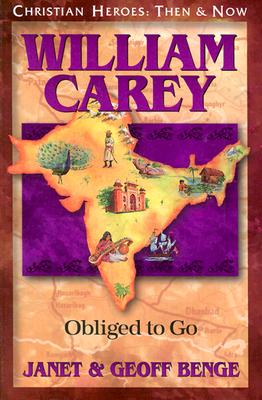 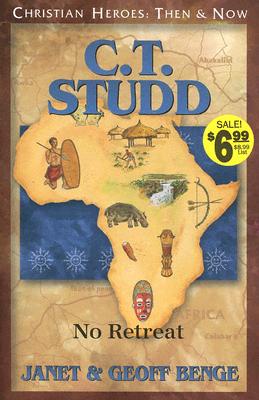 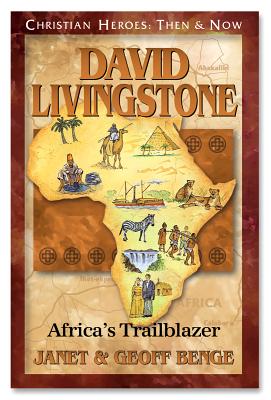