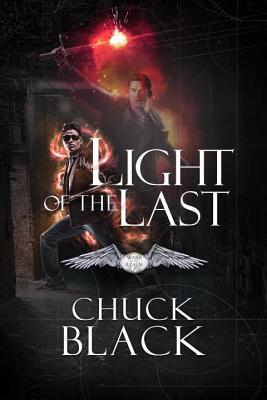 The Light of the Last: Wars of the Realm, Book 3

After an accident left him temporarily blind, Drew Carter didn't just regain his sight. He now sees what others can't imagine-an entire spiritual realm of mighty beings at war. Forget the gift, Drew just wants his life back. Part of that involves Sydney Carlyle, a woman he is inexplicably drawn to. When he's offered the chance to become a CIA agent, it seems the way to redeem his past. The only problem-his visions of the supernatural realm are increasing in frequency. It's up to the warrior angel Validus and his hand-picked team of heavenly agents to protect the unbelieving Drew. Validus now knows that the young man is at the epicenter of a global spiritual war, and the angels must use a millennia of battle experience keep Drew alive, for the Fallen want him dead. Surrounded by spiritual warriors and targeted by demons, Drew's faced with an impossible decision that will forever alter the destiny of America...and his own soul.

Title: The Light of the Last: Wars of the Realm, Book 3 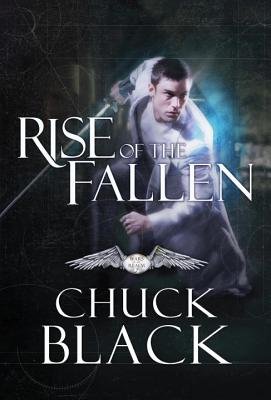 Rise of the Fallen: Wars of the Realm, Book 2 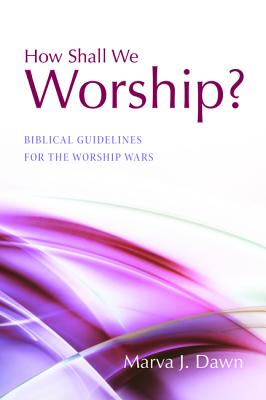 How Shall We Worship?: Biblical Guidelines for the Worship Wars

Dug Down Deep: Building Your Life on Truths That Last 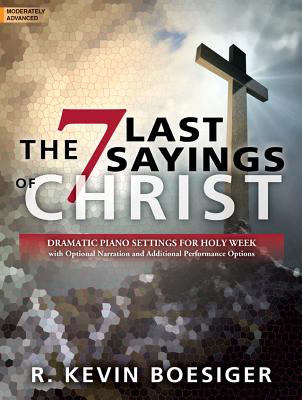 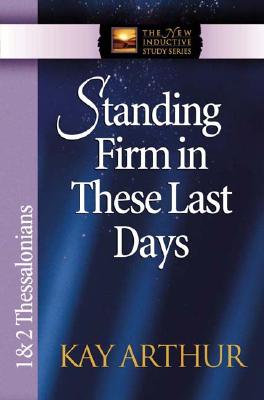 Signs & Wonders: In the Last Days 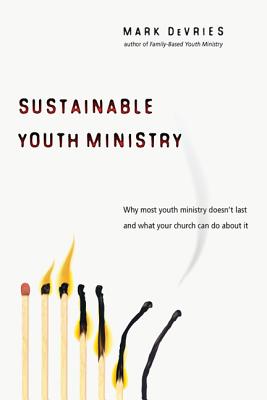 The Light of the Last: Wars of the Realm, Book 3