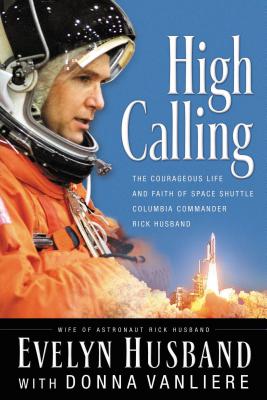 Rick Husband wanted to be an astronaut since his fourth birthday, but it wasn't always for the right reasons. Initially, he thought it would be neat . . . cool . . . a fun thing to do. It wasn't until he came to a spiritual crossroads and was able to give that dream up to discover the true desires of his heart before he actually got into the space shuttle program at NASA. Three failed attempts didn't daunt this driven pilot-and the fourth interview process, though lengthy and difficult, proved successful for him.

Husband's years at NASA served not only to develop his integrity and character, but also to increase his faith in a Creator that could not be denied in the vastness of space. His story is not only inspirational but exhilarating and invigorating, as readers will witness the life of a man who consistently pursued the desires of his heart even as he served a faithful God. 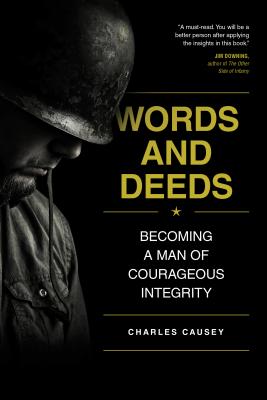 Words and Deeds: Becoming a Man of Courageous Integrity 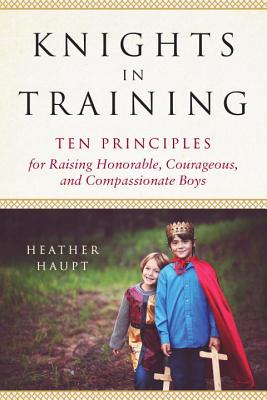 Knights in Training: A Guide to Raising Honorable, Courageous, and Compassionate Boys 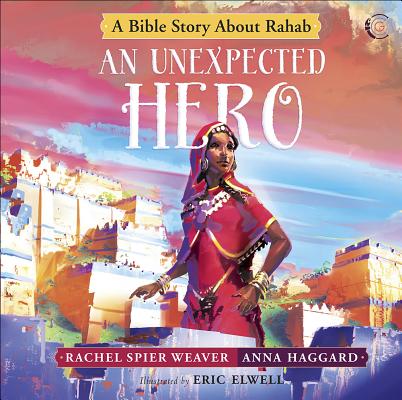 An Unexpected Hero: A Bible Story About Rahab (Called and Courageous Girls) 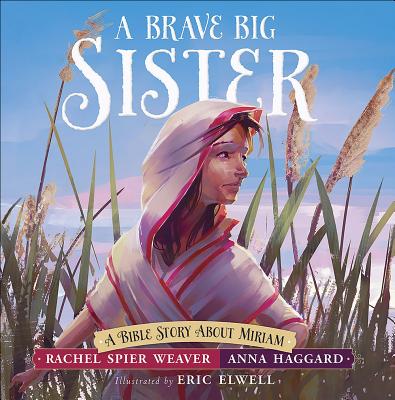 A Brave Big Sister: A Bible Story About Miriam (Called and Courageous Girls)